Join the discussion with our expert panel to find out more

ImaginAb, the market leader in developing next generation immuno-oncology imaging agents and an emerging player in the field of radiopharmaceutical therapy (RPT) is hosting a series of virtual breakfast roundtable events.

Join the first of these sessions to learn more about how PET imaging can assist in IO clinical drug development.

Dr. Williams is a seasoned biopharmaceutical executive with over 35 years of industry and academic expertise, including significant clinical management in multinational pharmaceutical companies. Dr. Williams has served as BriaCell’s President & CEO since Oct 2016.

Previously, Dr. Williams was appointed as VP of Exploratory Development at Incyte Corporation during 2005 – 2016. He facilitated entry of over 20 compounds into the clinic, including approvals for ruxolitinib (Jakafi) and baricitinib (Olumiant).

As VP of Clinical Pharmacology and Experimental Medicine at GlaxoSmithKline, Dr. Williams evaluated numerous molecules in clinical studies in various therapeutic areas. He was involved in new or supplemental drug authorizations for a number of oncology drugs including Bexxar (lymphoma), Hycamtin (ovarian cancer), and Navelbine (non-small cell lung cancer) as well as ibandronate (Boniva) for osteoporosis.

As Head of Rheumatology Research at the University of Pennsylvania, he ran a major research program in receptor biology, collaborated with David B. Weiner, PhD to develop DNA vaccines and was able to bring novel DNA vaccines into the clinic for the treatment of cutaneous T cell lymphoma.

Dr. Williams earned his BSc. in Chemistry and Biotechnology from MIT and Medical Doctorate from Tufts University School of Medicine. He has worked in the molecular immunology laboratory of Mark I. Greene, MD, PhD, FRCP, at the University of Pennsylvania, developed novel methods of bioactive peptide design, and collaborated in the study of the activation of the p185/Human epidermal growth factor receptor 2 (HER2) receptor. HER-2 is a protein which is known to promote the growth of cancer cells. Dr. Williams is the named author at over 130 peer reviewed publications, over 15 patents and numerous Investigational New Drugs (INDs) and NDAs 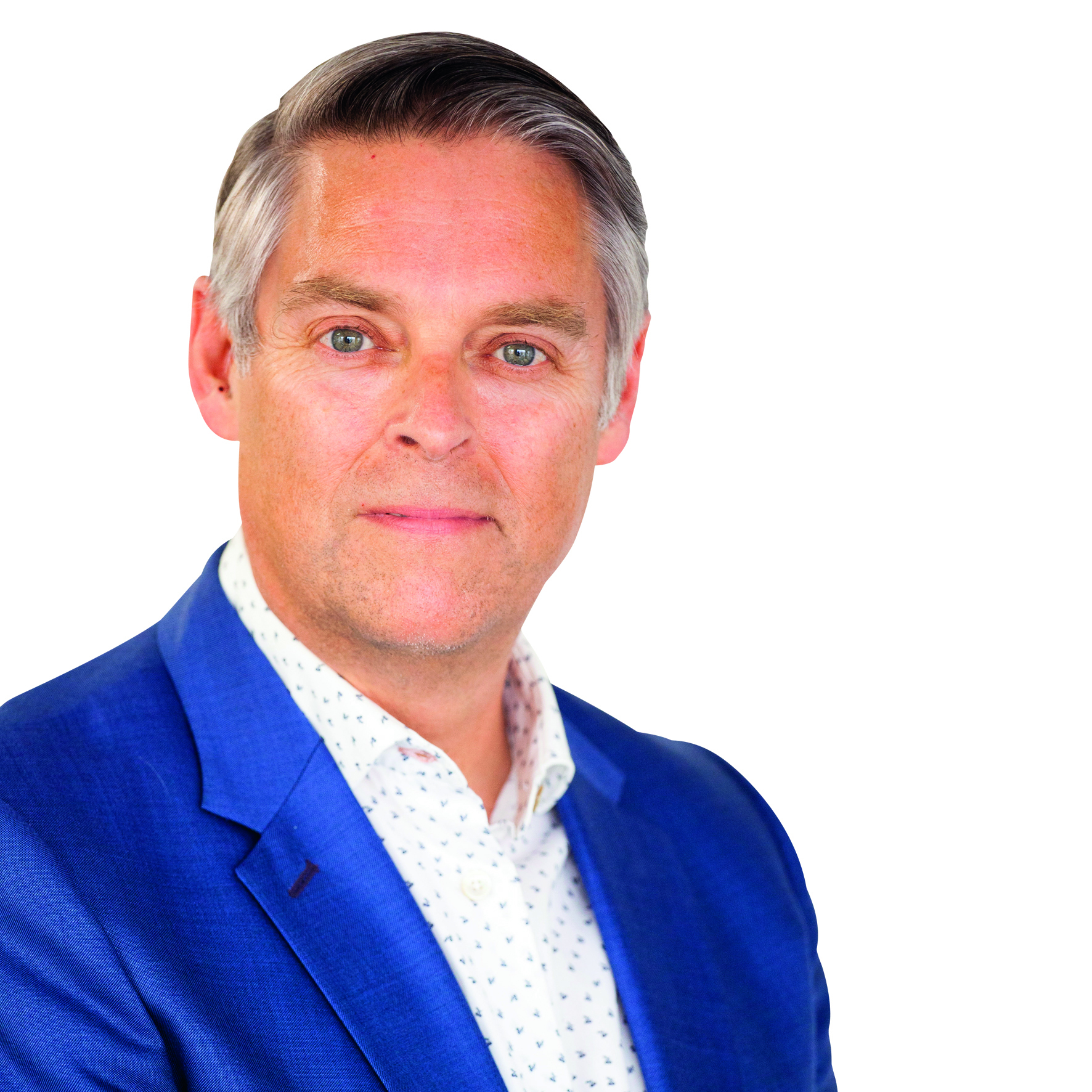 With over 25 years of experience in development of in vivo medical diagnostics and imaging medical devices, he is a highly established and influential member of the industry and has built an enviable skill-set over the years through a number of significant healthcare roles.

It’s this diverse portfolio of skills, along with his aspirational vision of growing ImaginAb to transform the healthcare and biotechnology industry that has led Dr. Wilson to accelerate ImaginAb’s business presence and performance. 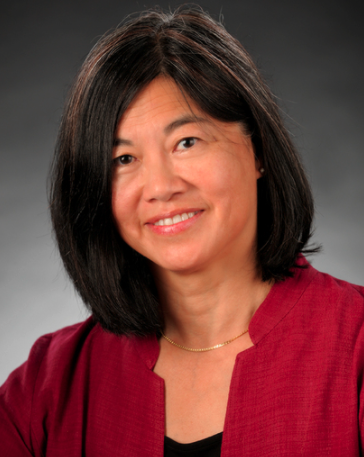 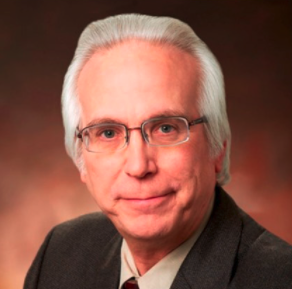 Dr. Evelhoch is responsible for the development and qualification of novel biomarkers, use of biomarkers to inform pipeline decisions and the development and deployment of companion diagnostics at Merck. He joined Merck Research Laboratories in 2008 as Vice President and Head of Imaging and was named Vice President and Head of Translational Biomarkers in 2015. He joined Merck after four years at Amgen as Executive Director and Head of Imaging Sciences, which followed 2 years at Pfizer Global Research & Development and Pharmacia as Director of Structural Imaging. Prior to joining the biopharmaceutical industry, Dr. Evelhoch was on the faculty of Wayne State University School of Medicine for 18 years, where he was a Professor of Internal Medicine, Cancer Biology and Radiology. Dr. Evelhoch has a B.S. in Chemistry from West Chester University, received his M.S. and Ph.D. in Analytical Chemistry from the University of California at Riverside and was a postdoctoral fellow at Washington University in St. Louis. 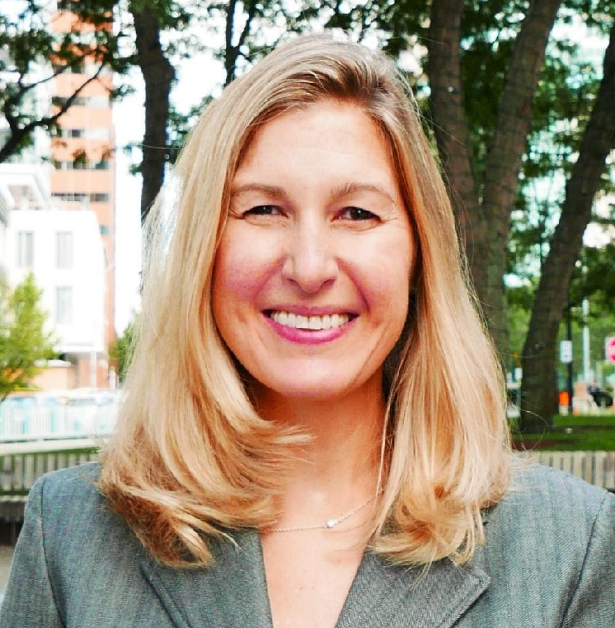 Laura Dillon is the Head of Translational Biomarkers at Parthenon Therapeutics, responsible for designing and implementing the company's biomarker strategy across preclinical and clinical activities, including the use of traditional and novel imaging and omics technologies and analysis platforms. She has over 15 years of experience in industry, academia, and government. Prior to joining Parthenon, Laura was the Director of Pathology Data Strategy at AstraZeneca where she focused on the development of novel methodologies to extract information from imaging datasets and the implementation of non-invasive bioimaging techniques to advance the drug development pipeline. Laura has a Ph.D. in Bioinformatics and Genomics from the University of Maryland.